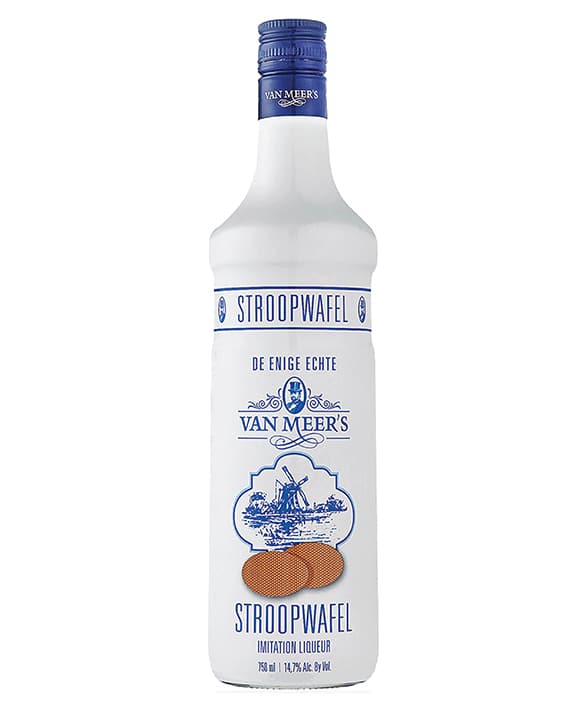 The poor man’s biscuit, the stroopwafel was originally so called because the syrup, used
between two flat waffles, was a surplus after the sugar production at the plants situated
mainly around the city of Gouda in the 19th century. Later, when the economy flourished,
stroopwafels were sold not only in Gouda’s bakeries but all over the nation in groceries
and supermarkets.

Van Meer’s Stroopwafel liqueur is the ‘one and only’. Just like the stroopwafel, only the best
ingredients are used to revive the traditional taste experience of delicious caramel cookies.
This versatile drink can be served hot, cold, in a dessert or long in a cocktail, and is the
perfect gift to bring home from the land of tulips and wooden shoes. With a rich heritage
and a delicious taste, Van Meer’s stroopwafel is the perfect drink for all occasions. 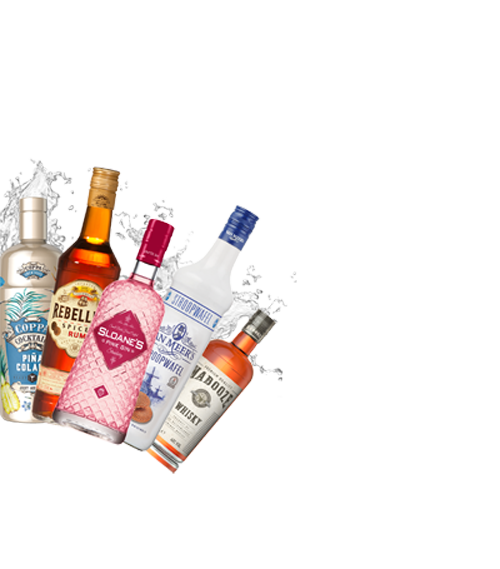